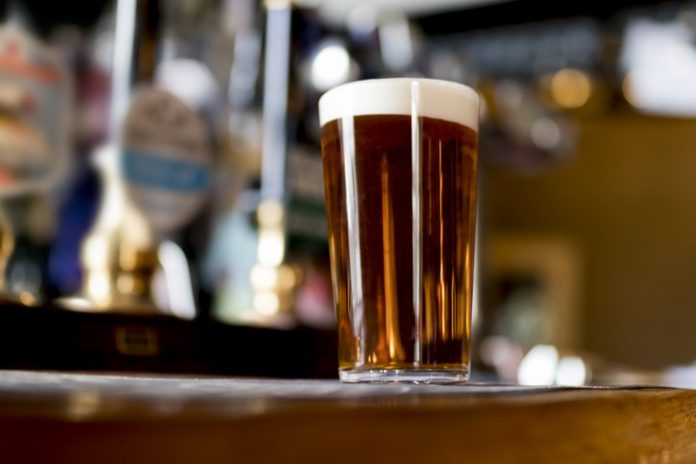 Beer is one of the oldest products globally, and there isn’t a place in the world where it isn’t popular. Beer used to be something that artisans made, and it would be distinctive to different areas and recipes. At some point in the last century, breweries became part of a giant monopoly, and the variety of brands and tastes were significantly reduced. But there has been a revolution. Craft beers have returned, enjoying great success, partly because they have so many good qualities.

If you are a beer lover, then you really should try to learn all there is about your local craft beer market. Somewhere out there is a beer that that will be the best beer you ever had. But you might never find it if you stick with your average beer.