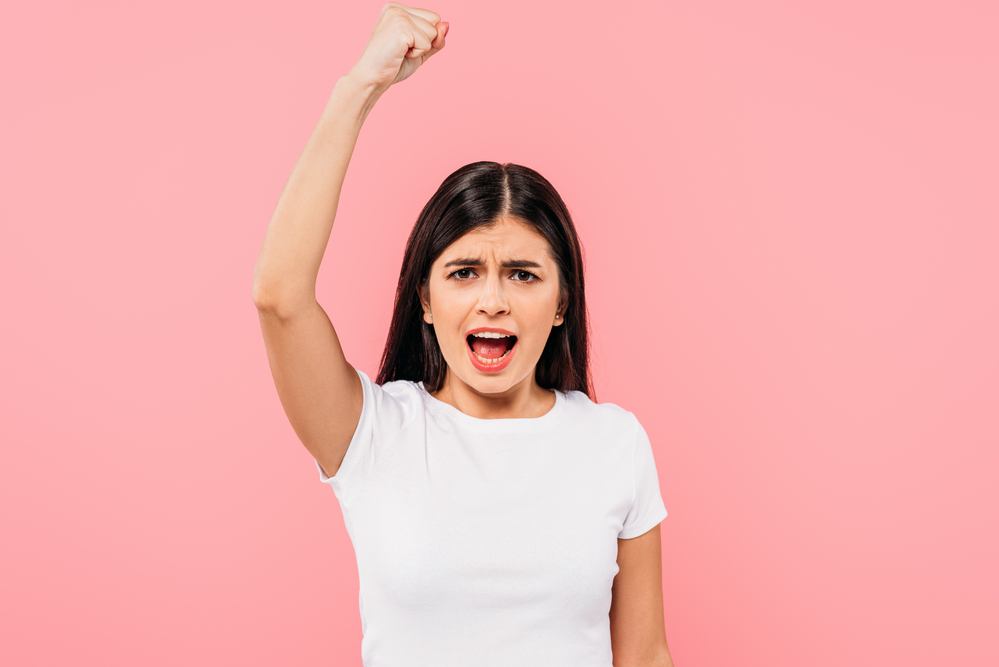 There is an old proverb that says a divided house cannot stand. It has proved true throughout history, with one nation conquering another by sowing division within. Get people fighting with each other and it is more difficult for them to fight against a common enemy. That begs the question: can America be united and divided at the same time?

America’s current state of division is easy enough to see if you are willing to open your eyes and look. In the coronavirus era, we are divided between vaccinated and non-vaccinated. There is division in masks and no masks. And that’s just one topic.

We find ourselves divided by ethnicity, politics, worldviews, and more. We are divided by language and culture. And all the while, our politicians are begging us to come together in unity. Their words are frequently echoed by celebrities and the mass media.

Stirring up Our Own Division

You can shop online at the Plurawl website and find all sorts of apparel and accessories aimed squarely at Latino and Latina customers. The brand is heavily involved in promoting the LatinX message. It is all good. Taking pride in one’s heritage and culture is a positive thing. And yet, there is a problem.

The term ‘LatinX’ was coined a few years ago to describe those people who did not want to be defined as either Latino or Latina. They preferred a more gender-neutral term. Again, that’s fine. But the new term has ultimately sown division within the Hispanic community. Some people love it while others hate it. Hispanic critics of the word say that it denies the very roots of Spanish and, in so doing, is actually destroying the language.

This sort of thing is not unique to this one culture. In America, we see plenty of cultural divisions among Blacks, Asians, and even Caucasians. We have entire groups that are proud about this, that, or the other thing – so much so that their pride becomes the defining characteristic of their very existence.

Do not misunderstand the point of this post. It is not to say that our differences are bad. They are not. Our differences are actually the spice of life. They make us who we are. And yes, unity can accommodate differences. The sticking point is where one places the emphasis.

Take the military arena. Until recently, the armed forces did not pay attention to diversity. People of all ethnic, socioeconomic, religious, etc. backgrounds were welcomed into the armed forces. All were accommodated. Yet military leaders maintained a focus on doing what the military does: defend the nation. Our men and women in uniform got the job done because their single goal was more important than their many differences.

Unfortunately, most of the culture doesn’t work that way. We focus on our differences rather than our commonalities. Making the whole thing worse is that focusing on differences is often motivated by selfishness. And until we change how we think and behave, it will not be possible for us to be united. The truth is that we cannot be united as long as we continue to purposely divide ourselves.

Know About Used Motorcycle For Sale

The Best Benefits of Trading in Singapore

Cailyn Theo - September 18, 2021 0
Singapore is a country that has been going through an economic boom. As a result, many people are looking for ways to invest in...

Buy clenbuterol Online and Experience the Best Results From an Anabolic...

How to Relocate Your Pet Safely